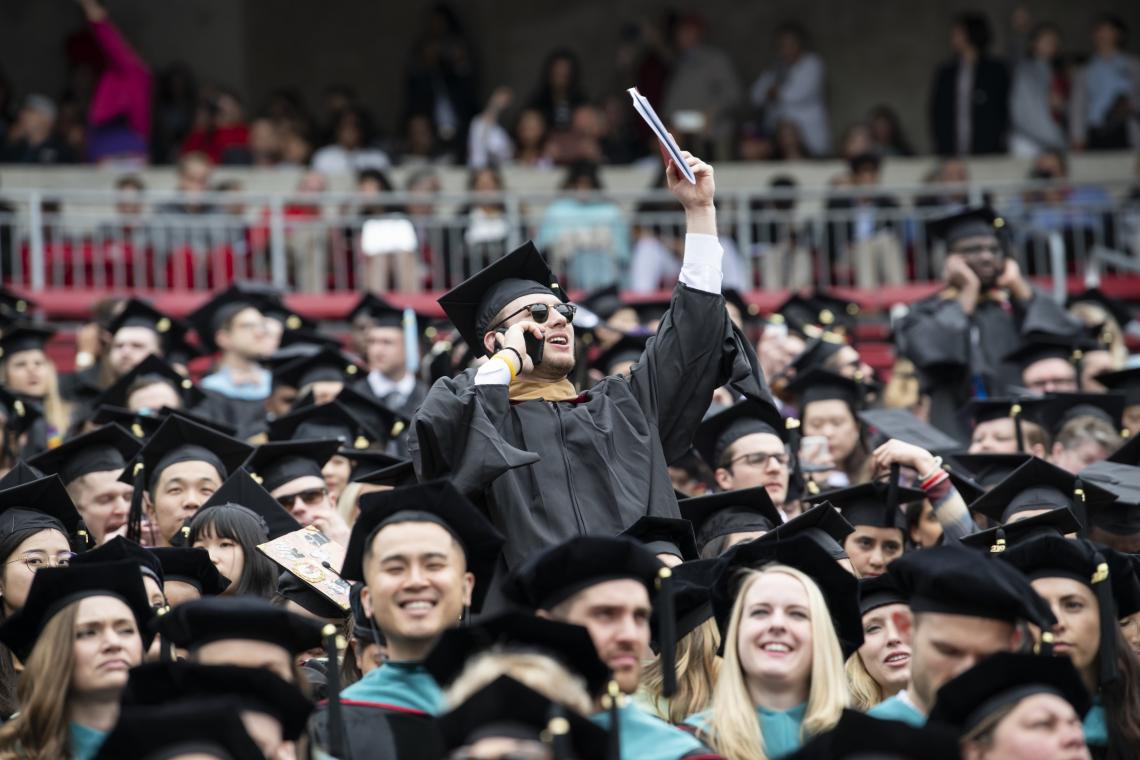 Commencement offers students and guests inspiration from distinguished individuals with a variety of experiences. 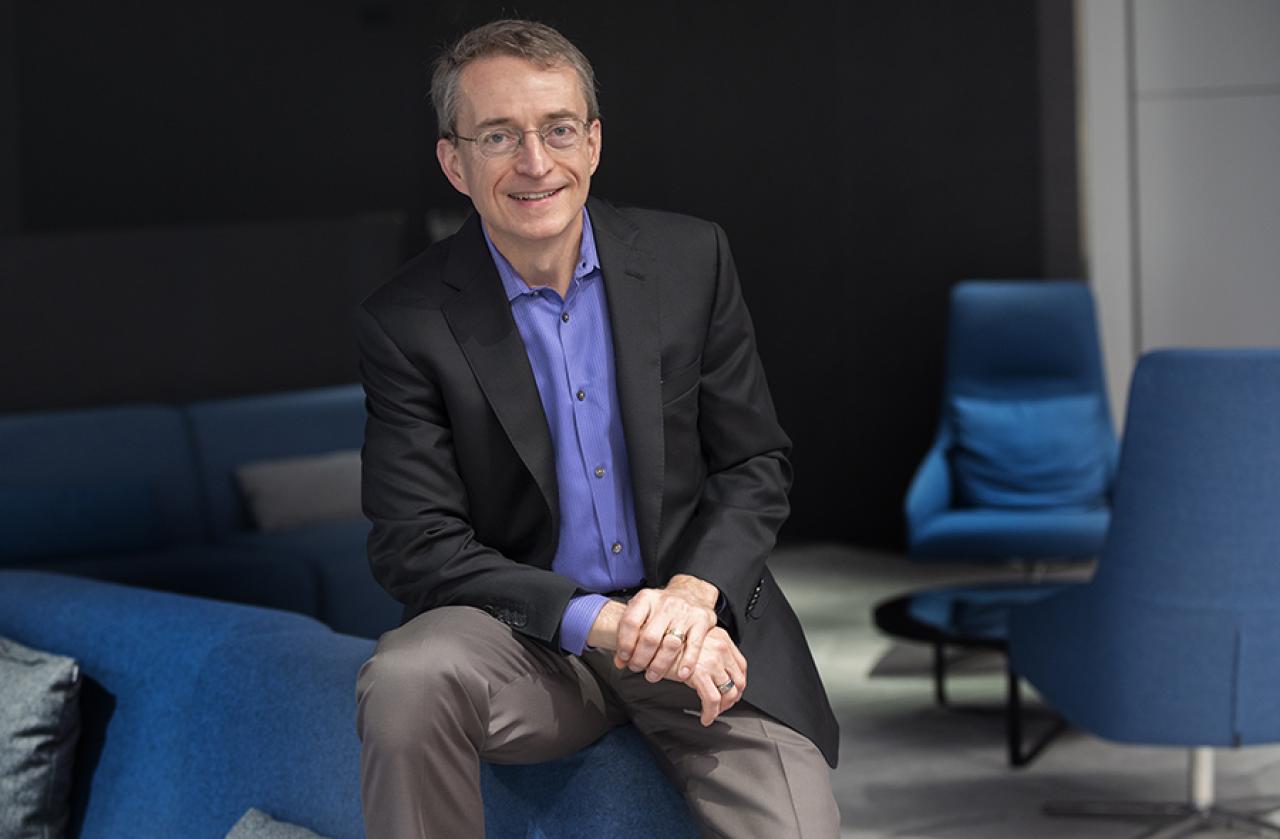 A visionary engineer and leader, Mr. Gelsinger has spent more than four decades at the forefront of a technological revolution that has shaped the modern world. He currently leads Intel, a multinational corporation he first joined at age 18. Mr. Gelsinger was named the company’s chief executive officer in 2021.

Earlier this year, Intel shared plans to invest more than $20 billion in the construction of two new leading-edge chip factories in Ohio - the largest single private section investment in state history - and an additional $100 million toward partnerships with educational institutions such as Ohio State to develop talent and bolster research programs in the region.

Before rejoining Intel in 2021, Mr. Gelsinger was CEO of VMware, a global leader in cloud infrastructure, enterprise mobility and cyber security. In 2019, he was ranked the best CEO in America, according to an annual survey by Glassdoor.

Mr. Gelsinger began his career in 1979 at Intel, becoming its first chief technology officer, and also serving as senior vice president and general manager of the Digital Enterprise Group. He managed the creation of key industry technologies such as USB and WiFi, and played key roles in the development of the Intel Core and Intel Xeon processor families.

He earned several degrees in electrical engineering: an associate degree from Lincoln Technical Institute, a bachelor’s degree from Santa Clara University and a master’s degree from Stanford University. Mr. Gelsinger will be honored with an honorary Doctor of Engineering.

Take an active role in this proud tradition.

Your help is needed to identify Commencement speakers who can inspire graduates, their families, our faculty, and other guests. The Office of Academic affairs explains the criteria and process for selecting a commencement speaker.